Americans brought volleyball to Europe during the First World War, and became particularly popular in Eastern Europe before its popularity spread throughout Europe.

The tradition is strong in many European nations, including Italy, which is perennially at the top of European men’s and women’s rankings in the international arena.

Customize your tour with high level competition, quality training and incredible cultural experiences wherever you go!

These are our recommended countries for Volleyball, please consider that we are able to organize your tour in other European countries too. 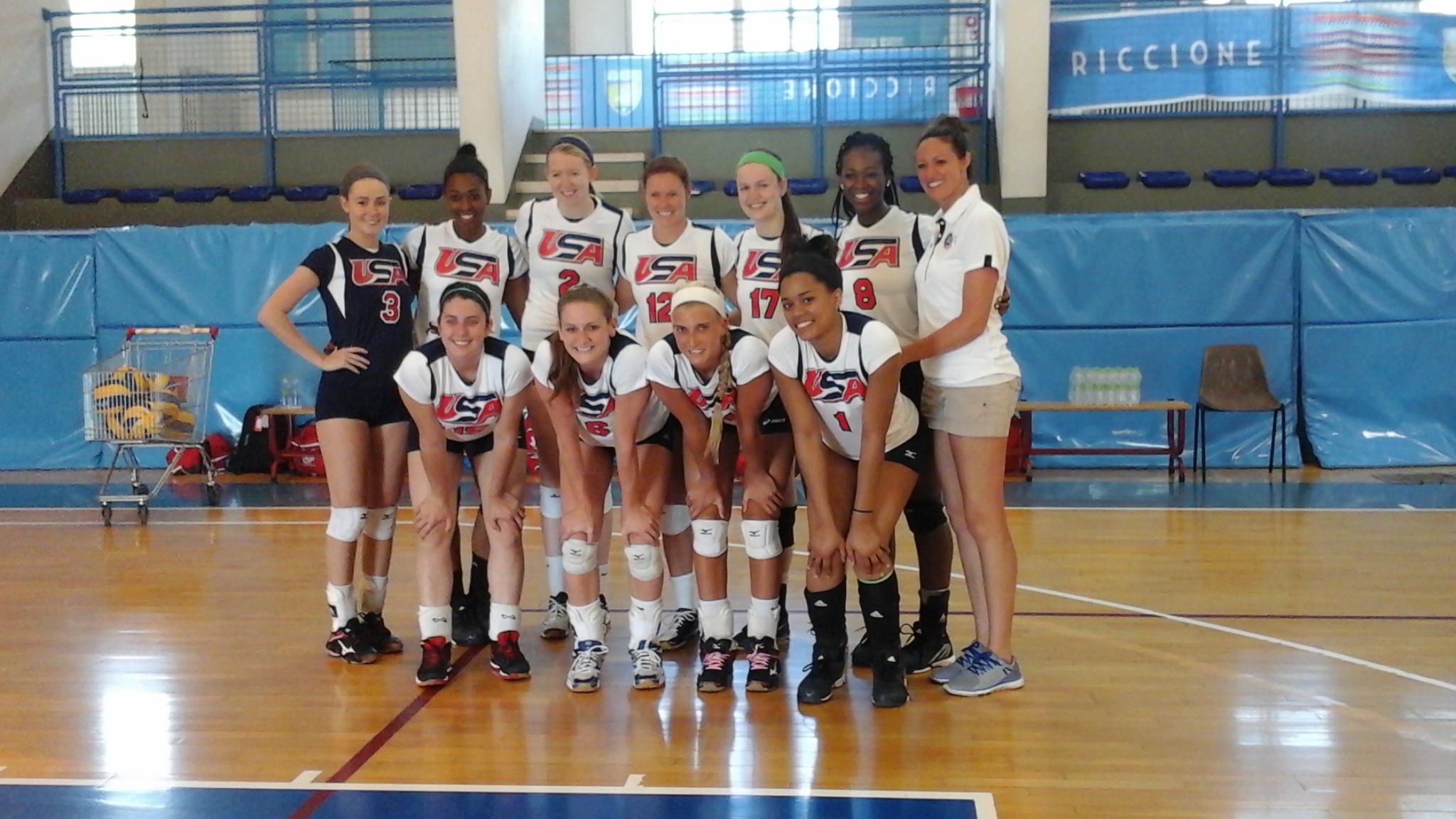 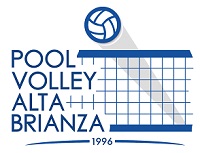